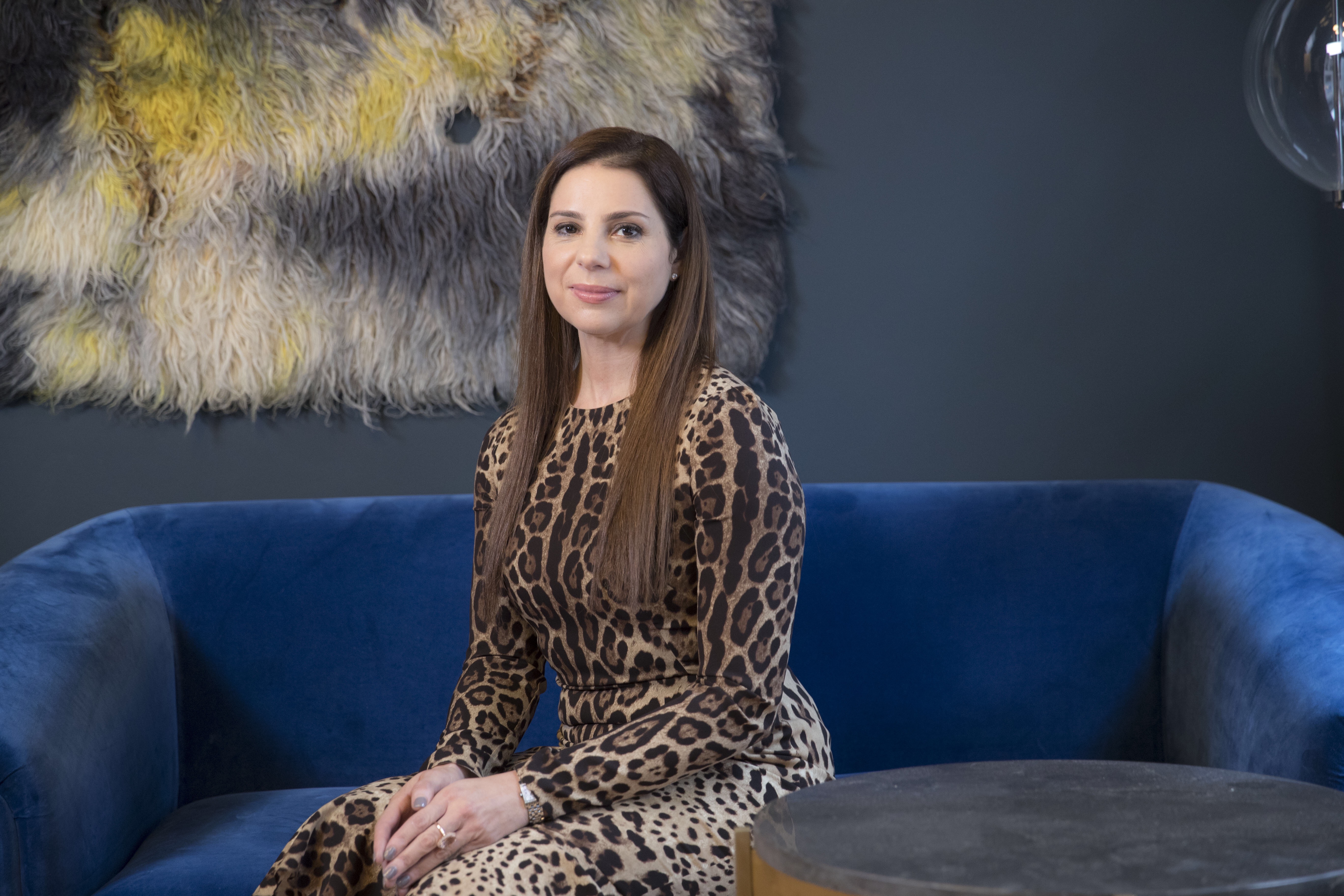 Debbie Wosskow, OBE – What It Takes To Be A Successful Female Entrepreneur

On the show this week is Debbie Wosskow, a dynamic serial entrepreneur who sold her third business, LoveHomeSwap, for US$53m. Debbie recently co-founded The AllBright, Britain’s first members-only club specifically for business women. The AllBright named after Madeleine Albright, also offers a an online academy and a community that aims to create opportunities for women to thrive and flourish. We love the idea and mission behind AllBright and think you will too.

In addition to successfully selling two businesses, Debbie’s also recently been awarded The Evening Standard ‘Entrepreneur of the Year’ 2018. She’s a member of the Mayor of London’s Business Advisory Board and has also been awarded an Order of the British Empire (OBE).

We so enjoyed meeting with Debbie at the AllBright in London and talking about:

We hope you enjoy this episode with the trailblazing Debbie Wosskow.