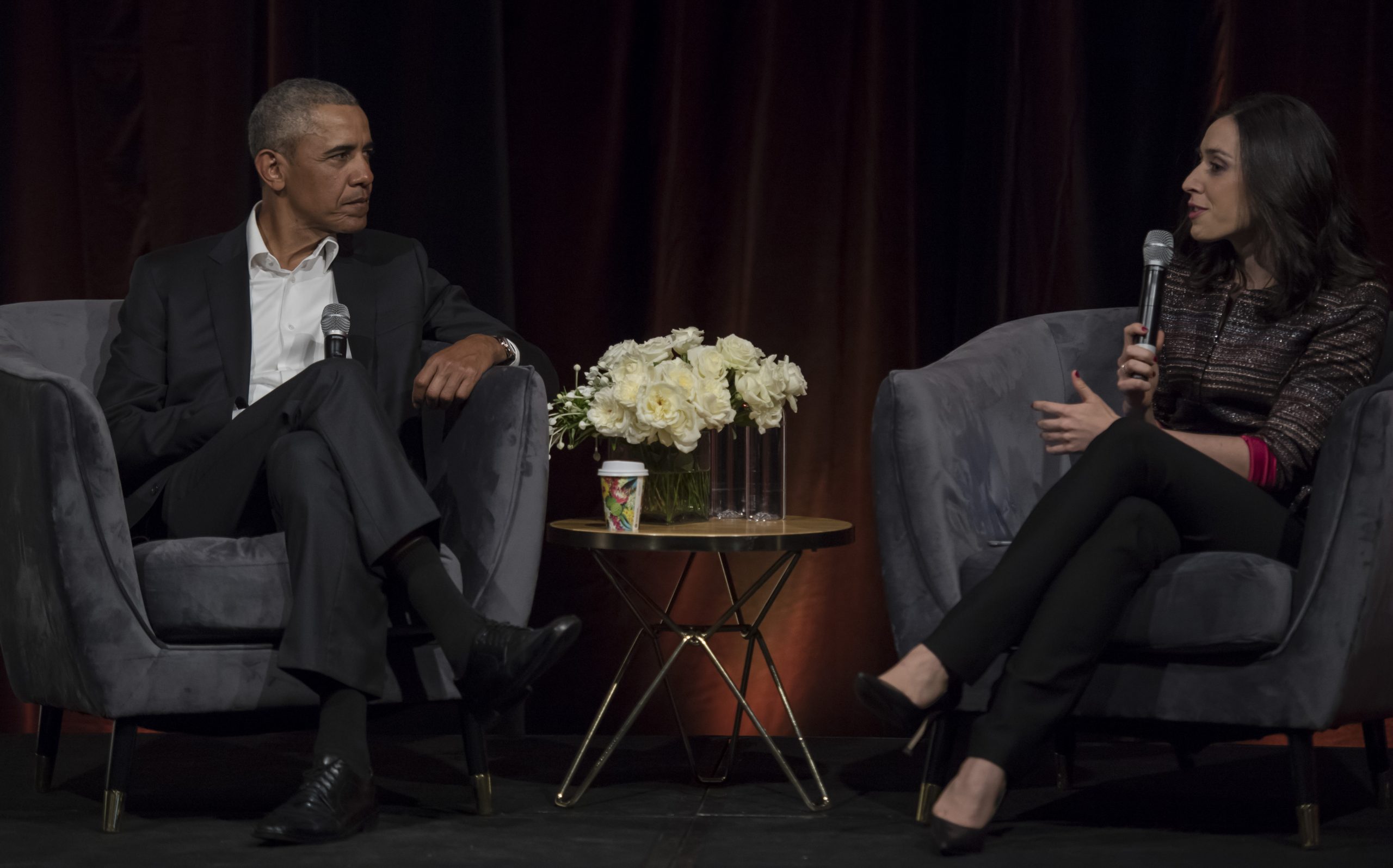 Holly has pioneered her way into boardrooms and forums at the top end of town but what’s really interesting about Holly is her deep thoughtfulness, her fortitude to blaze her own path, and her drive to make the world a better place.

This 31 year old Aussie has Chaired the G20 Youth Summit, she’s an internationally sought after speaker and conference MC, and she’s recently completed her Masters of Public Policy in technology at the Harvard Kennedy School of Business – as a Fulbright Scholar no less.

Holly has made the most of conversations with some of the most high profile people in the world, interviewing everyone from President Obama to Muhammad Yunus and Malcolm Gladwell. These encounters, plus her own journey, have resulted in her first book, The Leading Edge.

Holly was awarded the US Embassy’s Eleanor Roosevelt Award for Leadership Excellence in 2019 and she was nominated by Richard Branson as his pick for future game changers to watch.

In this episode you’ll learn SO MUCH including:

This is a memorable conversation, so don’t miss the pioneering and inspiring Holly Ransom.