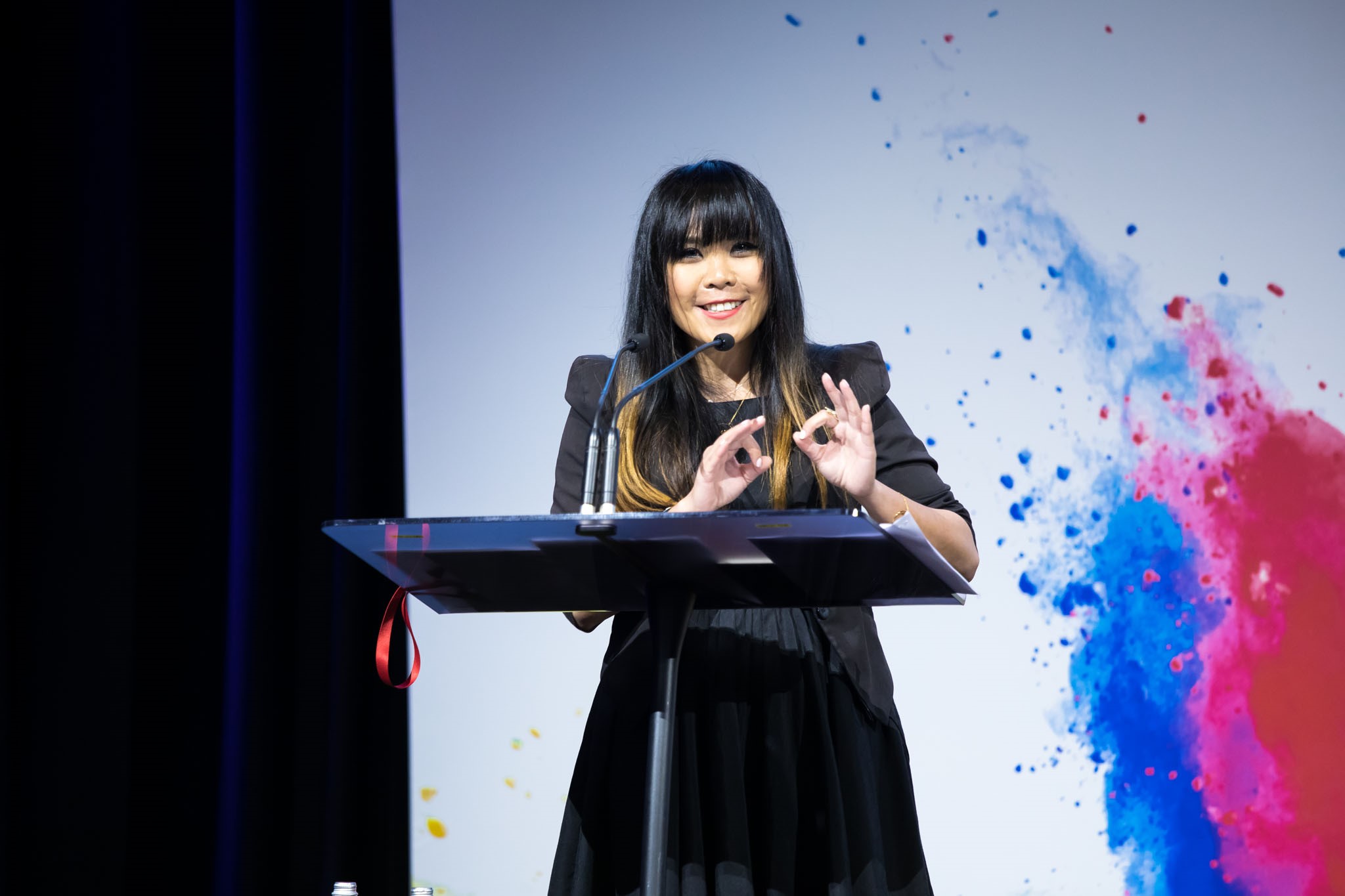 Kat Dunn – Making Tough Career Decisions to be True to Yourself

If we had to summarise what our guest this week is all about, we’d say she’s about reinvention and being true to herself. And for 35 year old Kat Dunn, that meant abandoning a successful corporate career.

Born in the Philippines, Kat had been climbing the corporate ladder at an impressive rate in Australia, first of all as a lawyer and then in a variety of roles in financial services. But she was deeply unhappy.

One day she said “Enough” and took radical action. In this episode we explore exactly how and why she did this and how she feels about her new career now, several years down the track.

Today Kat is CEO of Grameen in Australia, part of the global not for profit organisation founded by the Nobel Peace Prize winner Professor Muhammad Yunus.

In this frank and heartfelt episode you’ll hear:

Enjoy this episode with the wise-beyond-her-years, Kat Dunn.