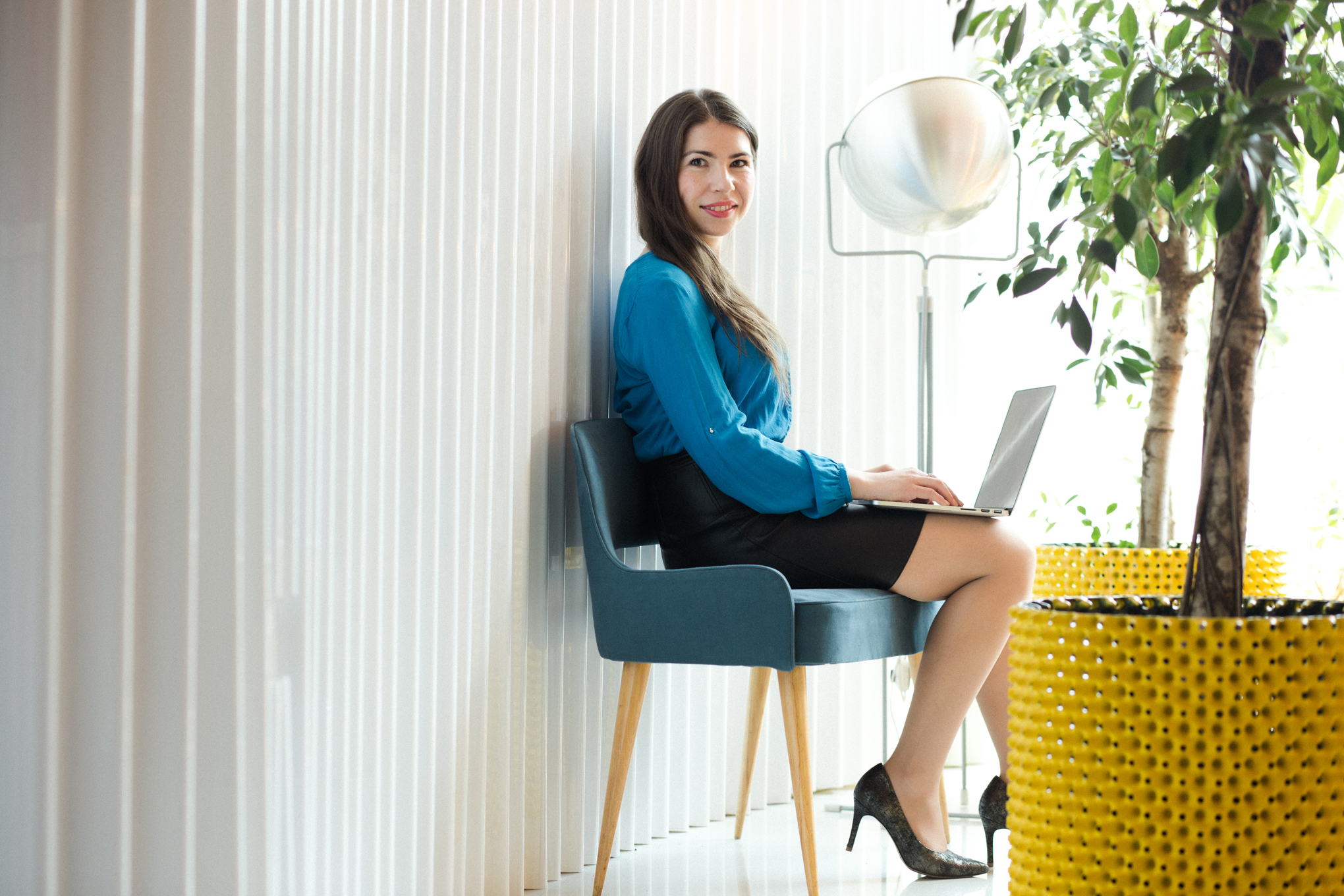 Sophia Matveeva – A Non Tech Founder in a Tech World

This week’s episode shares the story of founder Sophia Matveeva who found herself having to make a big pivot when the global pandemic hit.

Before Covid, Sophia, a Russian by birth and based in the UK, had been making inroads with her fashion app called Enty. Think of it as a kind of ‘Uber for fashion stylists’, used by growing numbers of consumers, and being featured as App of the Day on Mashable.

However the global lockdowns last year quickly put an end to the need for we consumers to seek stylist advice on our outfits.

Fortunately, Sophia had also been developing a side-hustle giving talks and creating a course called ‘Tech for Non-Techies’ where she shared what she’d learnt as a non tech founder and CEO running a tech startup.

If you’re wondering how you can get a role in a tech business or startup then don’t miss this episode with the articulate and enterprising Sophia Madveeva ….