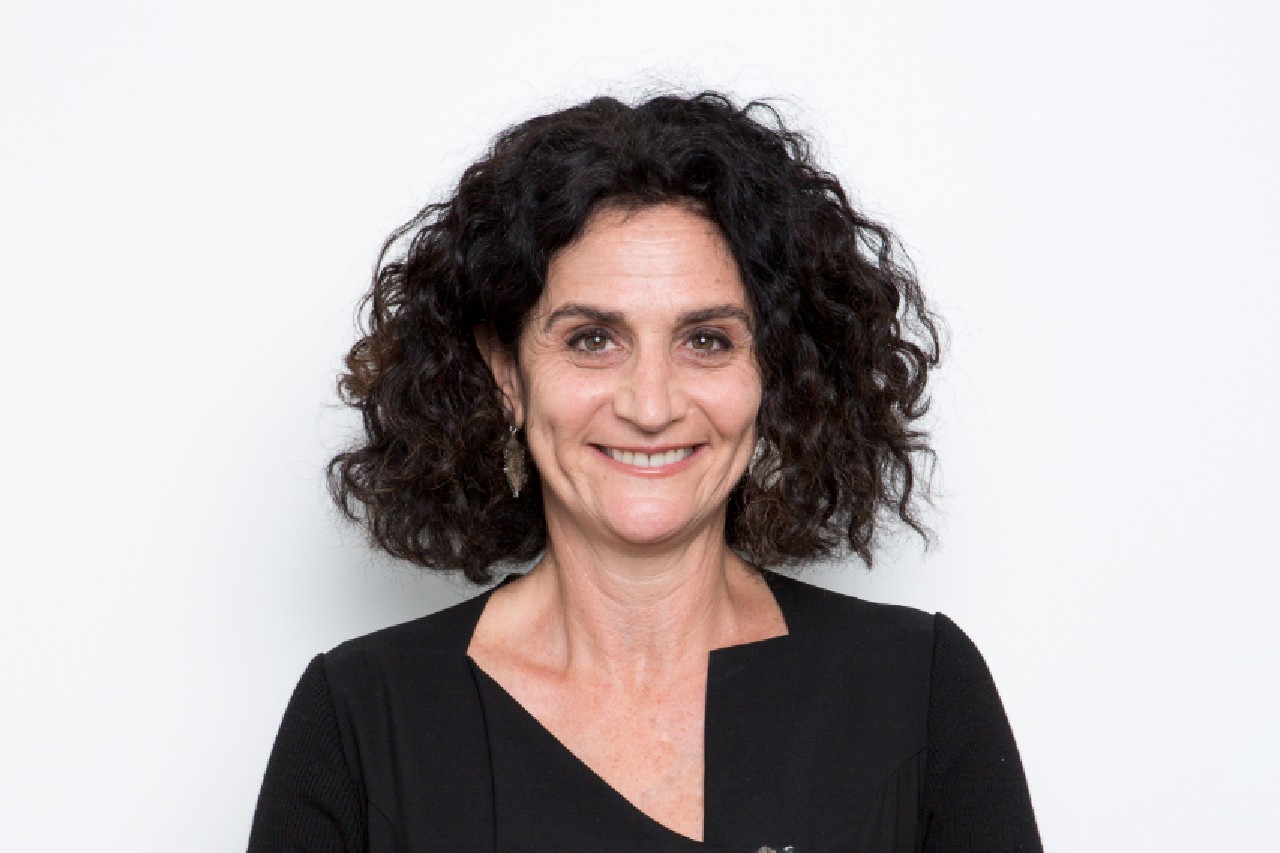 Our guest this week is entrepreneur and philanthropist, Bobbi Mahlab.

More than 20 years ago, Bobbi founded the content marketing and communications agency, ‘Mahlab’. Given how much the publishing and content businesses have changed in two decades, it’s a testimony to Bobbi’s foresight and agility that the business thrives and continues to evolve today.

Much more recently, Bobbi also co-founded the fast-expanding Australian arm of Mentor Walks, an initiative she was exposed to when she took part in a Mentor Walk in China, the brainchild of one of our earlier podcast guests, Michelle Garnaut.

Bobbi’s business has won multiple awards and accolades, and Bobbi herself also has her fair share of honours including recently being appointed a Member of the Order of Australia for her services to women, publishing and philanthropy.

Bobbi has some fascinating insights and perspectives on women in business and being an entrepreneur, particularly thanks to the insights she gleans from all the women taking part in Mentor Walks as well as from being a Juror on the prestigious international Cartier Women’s Initiative awards for entrepreneurs.

Enjoy this episode with the humble, wise and entertaining, Bobbi Mahlab.