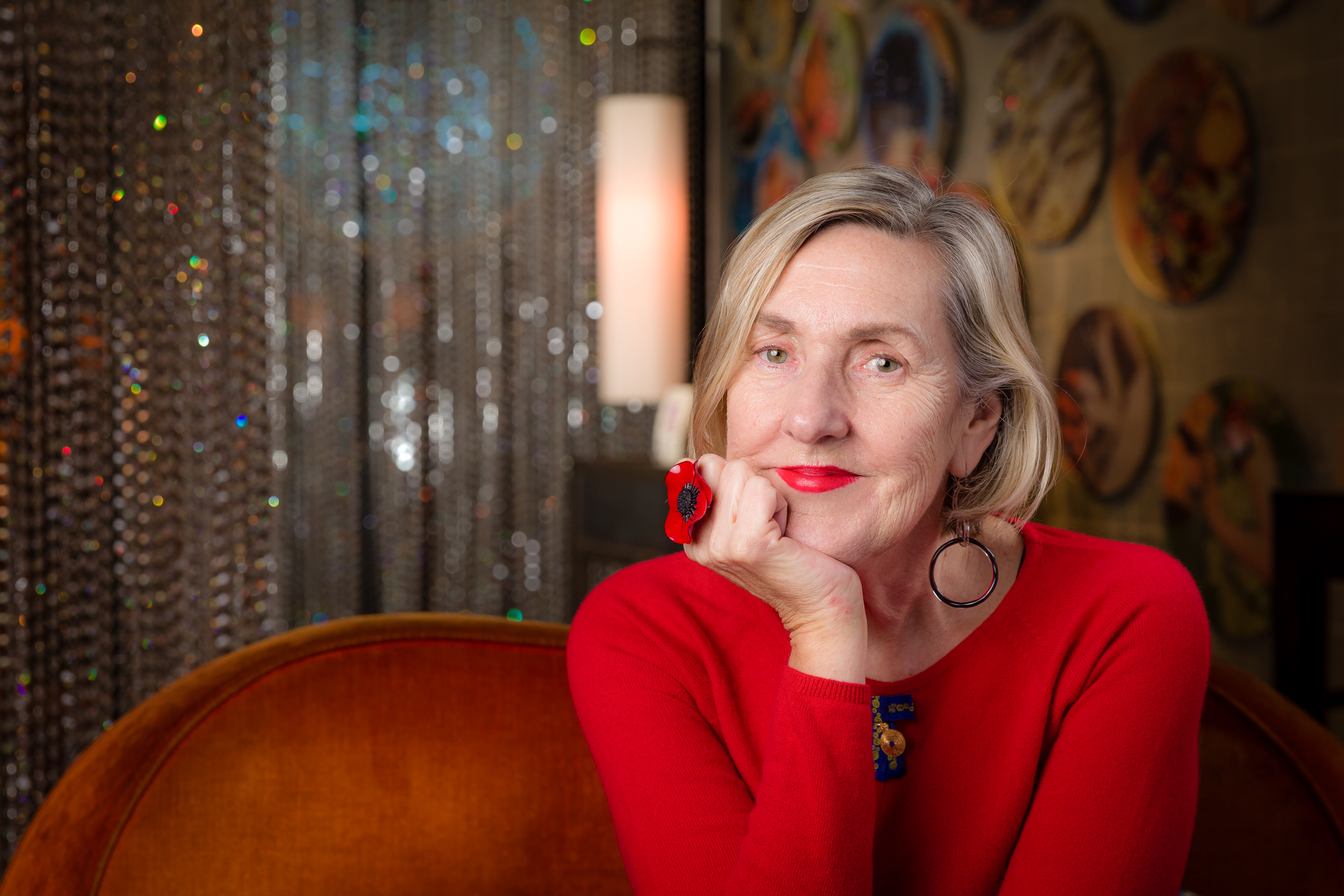 Our guest this week has taken the road less travelled, and pioneered her industry in Hong Kong and China for more than 30 years. We’re talking about one of Asia’s most celebrated restaurateurs, and a philanthropist as well, Michelle Garnaut AO.

Michelle grew up in Australia but always knew she wanted to travel. The fact she founded and launched her business, the M Restaurant Group, in Hong Kong in the late 1980s makes her one of the first independent restaurateurs to set up shop anywhere in Hong Kong or China.

Time Magazine has even described Michelle as an ‘industry celebrity’ and someone who ‘pioneered the fashionable-dining scene in China’.

Michelle is well known for the upscale restaurants and bars she’s created and launched in Hong Kong, Shanghai and Beijing – including M on the Bund restaurant still delighting diners in Shanghai.

She’s also committed to giving back, and founded the Shanghai International Literary Festival the M Literary Residency, the Village People Project and the women’s initiative, Mentor Walks, which she started in Beijing.

Michelle has won numerous international entrepreneurial awards and accolades, and last year was awarded an Order of Australia for her numerous contributions to business and society.

Michelle’s Restaurant in Shanghai – M on the Bund

M on the Bund on Weibo

Scan to Follow M on the Bund on WeChat