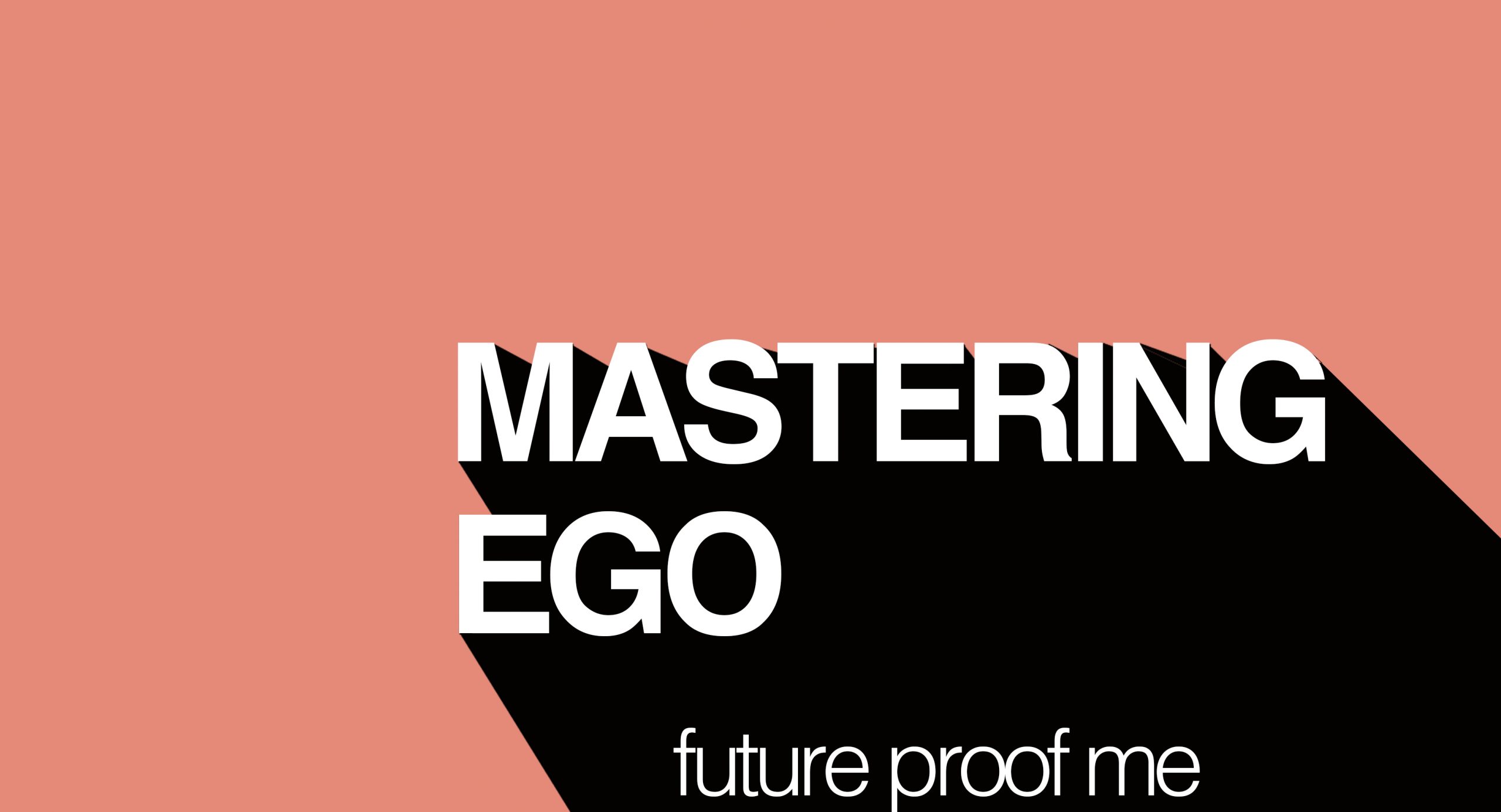 Future Proof Me – Mastering Your Ego

This week’s Future Proofing mini episode is all about not letting your ego get the better of you.

We were blown away by the maturity and wisdom of young New Zealand entrepreneur, Brianne West, the founder and CEO of Ethique, the global and sustainable cosmetics company. We spoke to her on the show last year.

Brianne’s mission is to rid the world of single-use plastics and Ethique replaces bottled products like shampoos with solid bars of concentrated product.

Brianne has won all kinds of honours including New Zealand’s Young Entrepreneur of the Year and she was named an Obama Leader for Asia Pacific.

With these accolades Brianne could be forgiven for running her global business exactly as she pleases. But what’s so refreshing about this entrepreneur in her 30’s is that she’s well aware she’s never worked in any other business and so she knows she needs other people’s expertise to help her succeed.

And that’s where mastering your ego comes into it. Brianne is so authentic and open about what she does and doesn’t know.

In a world where it’s so easy for all of us to think we have to role play and claim more experience and capability than we may have, one of the secrets to Brianne’s success is that she’s learnt her business needs her to listen to the recommendations of others in order to succeed. She leaves her ego at the door when she goes to work and so do her colleagues.

Take a listen and be inspired how vulnerability really can be the best way forward.