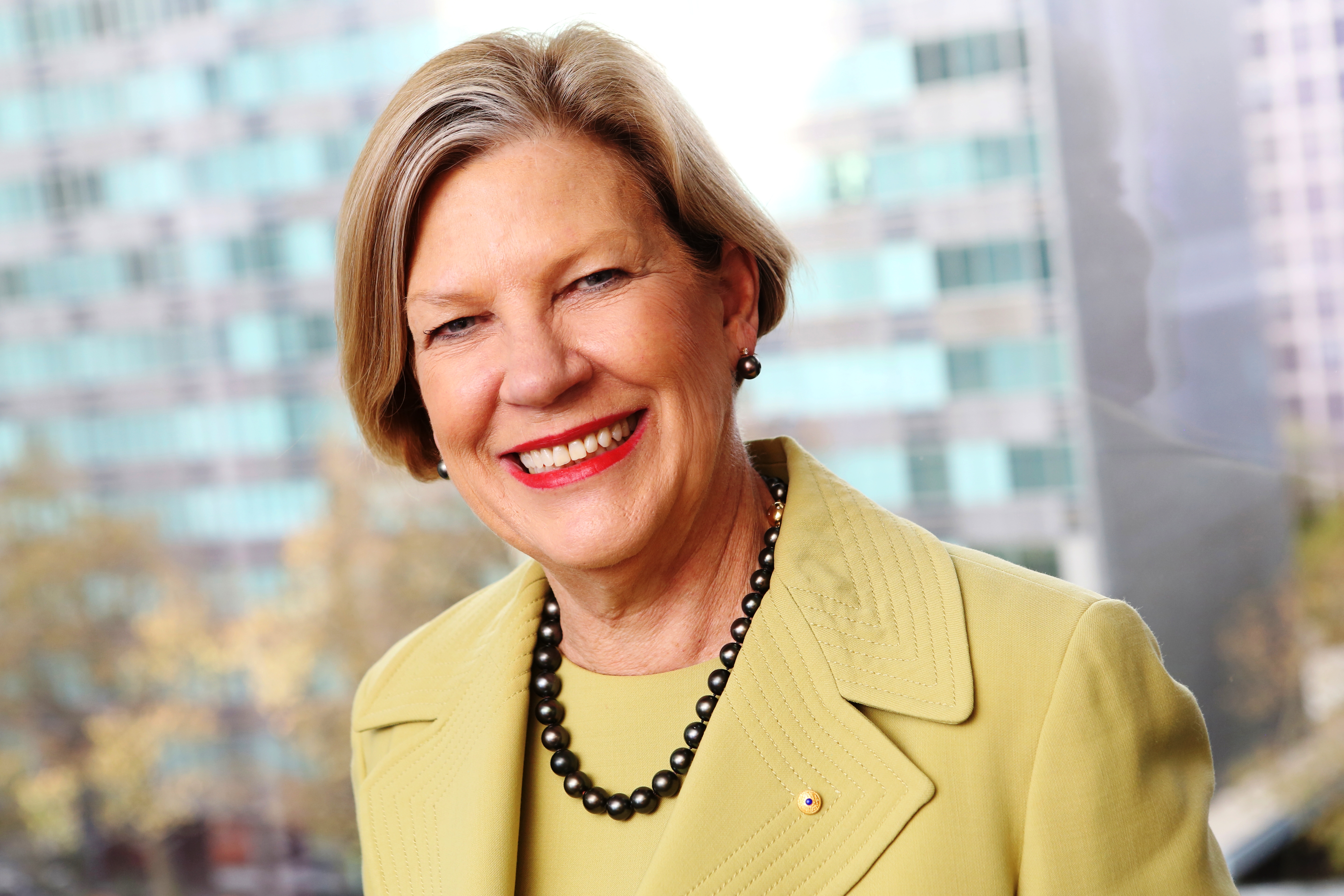 Ann Sherry is a change maker who’s notched up so many extraordinary achievements during her decades long and inspiring career to date that it’s hard to know where to start. Suffice to say Australian women have a lot to thank her for as one of the many things she’s responsible for is introducing paid maternity leave to corporate Australia.

She also transformed the cruise industry in Australia as CEO of Carnival Australia, notching up double digit growth every year despite having to deal with significant challenges.

Today Ann sits on multiple boards including Carnival Australia where she is Chairman, she is also Chair of UNICEF Australia, and a Non Executive Director (NED) with one of the country’s biggest banks, National Australia Bank (NAB), as well as Sydney Airport, Rugby Australia, the Museum of Contemporary Arts Australia and Palladium.

Ann has many accolades for her extremely varied career to date including a Centenary Medal, an Order of Australia and the overall winner of the Women of Influence award in 2015.

For listeners who outside of Australia, near the end of the episode we talk about how there’s recently been a Royal Commission in to banking in Australia – it’s basically a court-style public inquiry into misconduct which unearthed some serious misconduct across the industry.

So please enjoy this fascinating discussion with the inspiring and truly entertaining Ann Sherry.