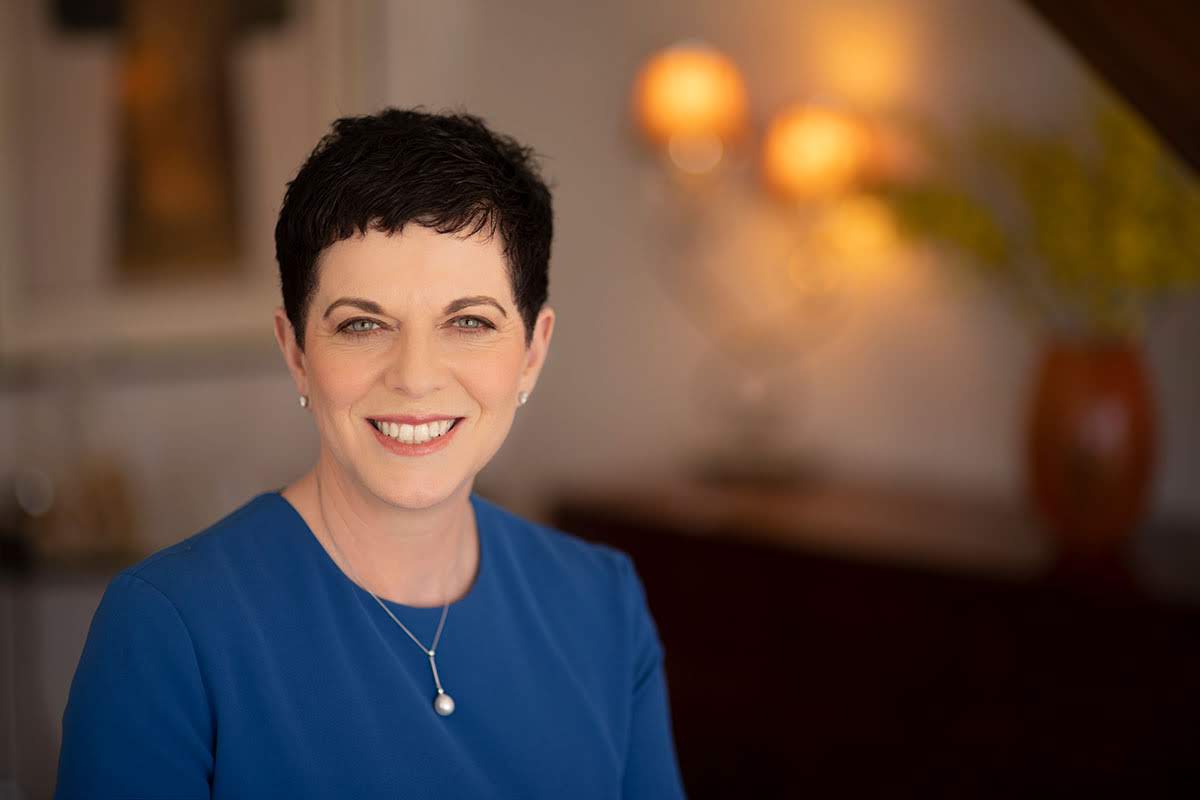 This week on the show we’re excited to introduce you to Deanne Weir, a former media lawyer and executive; turned media entrepreneur, investor and company director.

Deanne started her career as a corporate lawyer in Australia and spent years in the telco and television sectors. She became one of the most respected executives in the broadcast industry.

In 2012, as a member of the senior leadership team and a shareholder of Austar, an Australian cable TV company, she played a key role in the sale of the company. The capital she personally earnt from the sale, gave Deanne the opportunity to start her own investment company and start a new career.

Her company, WeirAnderson.com, invests in entrepreneurs and storytellers in the media and social sectors to help them change the world. She is the Chair of three start-ups including one in data and analytics and one in AI, as well as supporting numerous not for profits including being Chair of the Sydney Film Festival and Global Sisters.

In this conversation you’ll learn:

Enjoy this conversation with the driven and passionate Deanne Weir.

The Australian Institute – they offer many interesting webinars, some of which Deanne has tuned into