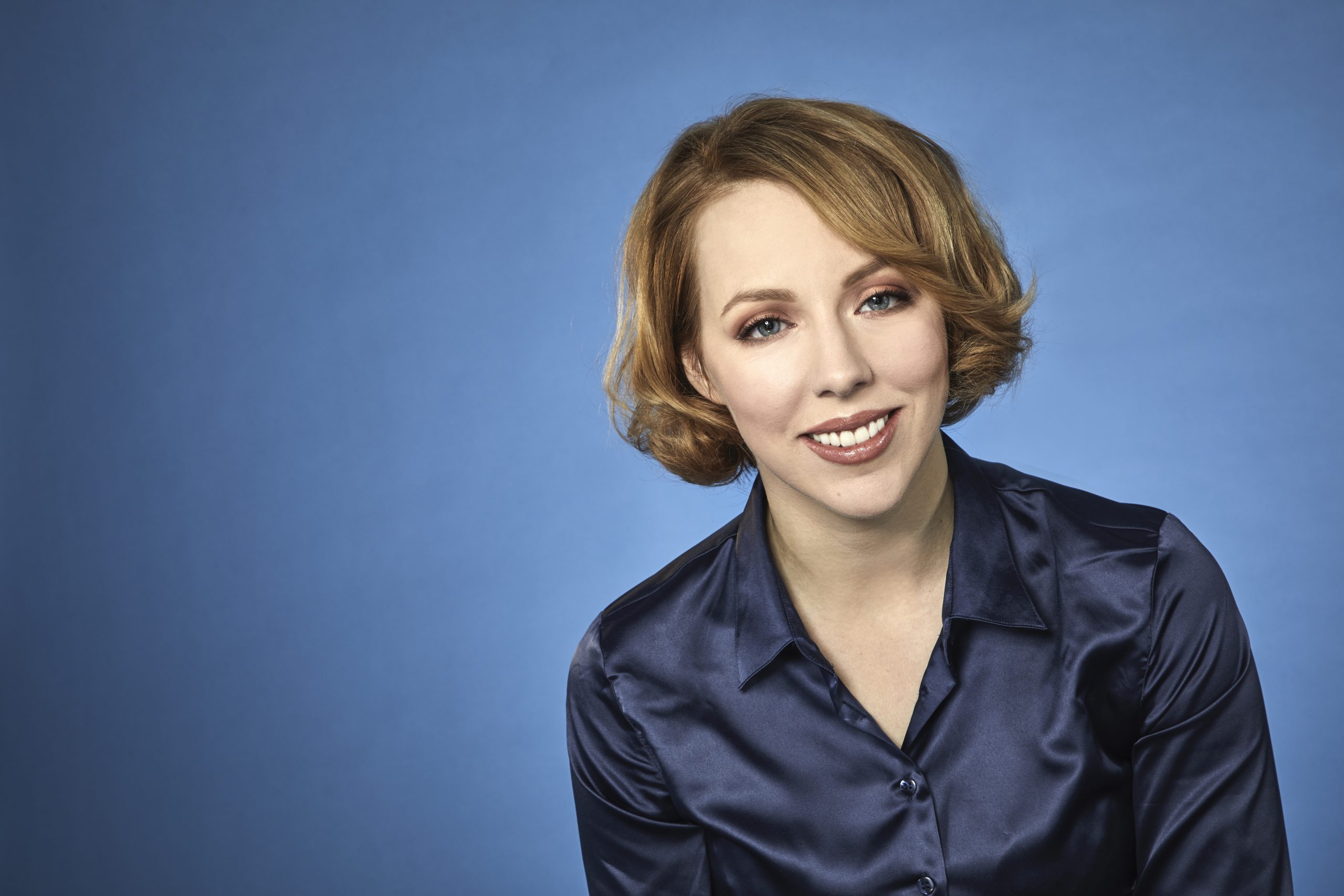 Katrine Marçal – How Including Women could Fix almost Everything

Katrine’s two books, ‘Who Cooked Adam Smith’s Dinner’ and her latest book – ‘Mother of Invention – How Good Ideas Get Ignored in an Economy Built for Men’ explore how women’s roles and contribution have been systemically ignored over time.

Katrine has a fun and engaging way of telling stories that show just how much we’ve missed out on by overlooking the value women bring to the table. Not surprisingly, she also shares how frustrated she is that we’ve missed out on countless potential innovations because there haven’t been enough women involved in the process.

Katrine’s first book was named one of The Guardian’s Books of the Year in 2015 and she was named as one of the BBC’s top 100 women in the same year. Her latest book builds on this impressive record.

In this fascinating discussion you’ll learn:

So sit back, enjoy and be prepared to have your eyes opened by the insightful and engaging Katrine Marçal.