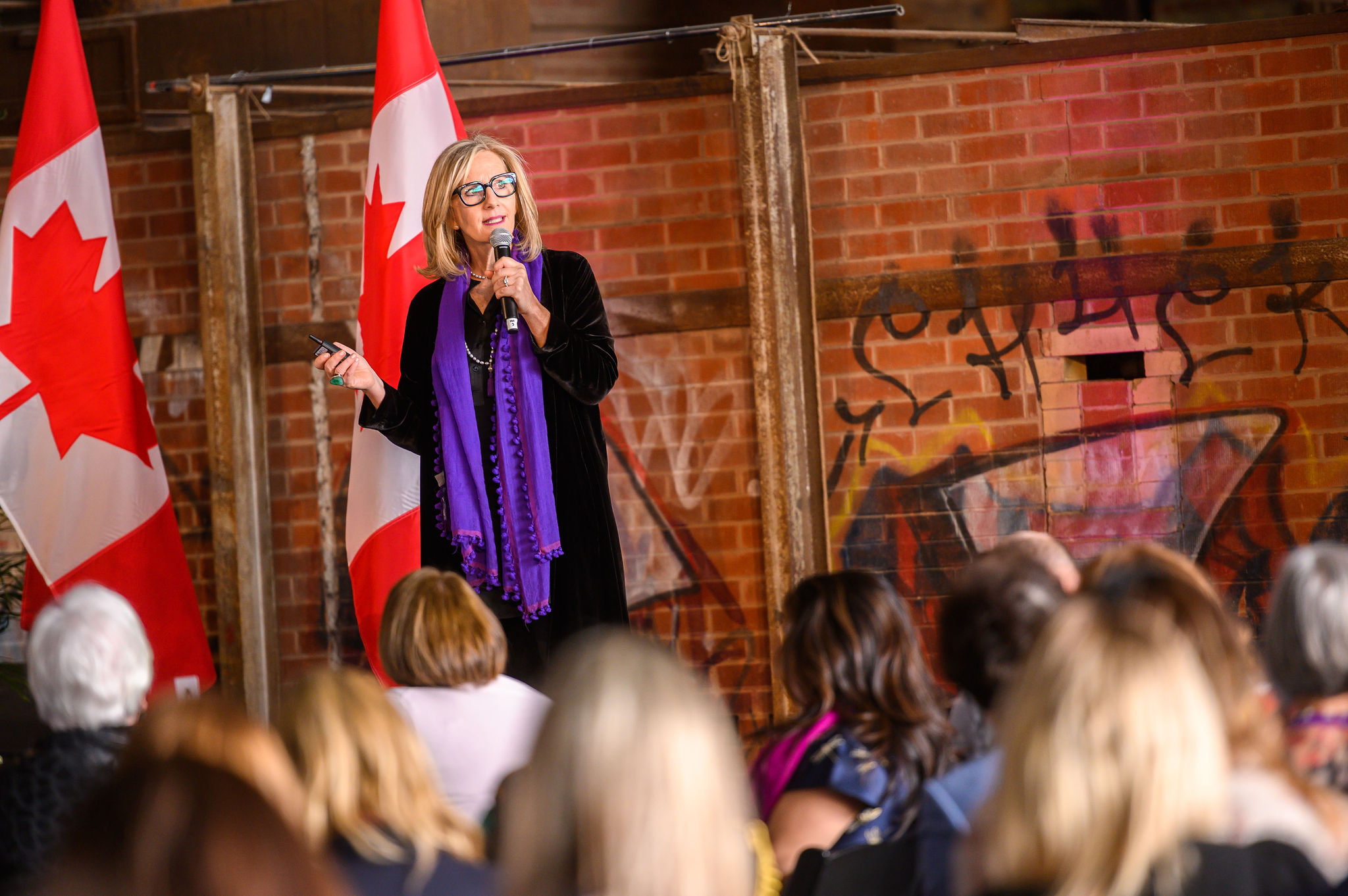 In our episode this week we meet an entrepreneur who’s been on a 30 year quest to find ways to create environments and networks for people to innovate and solve problems that matter. We’re talking about the amazing Founder and CEO of SheEO, Vicki Saunders.

Vicki grew up in Canada on her family’s farm where she learnt early on to work hard and problem solve. However, her pathway to becoming an entrepreneur took place, unusually for a young Canadian woman, in Prague, the capital of the Czech Republic.

Vicki spent 4 years in Prague where she started multiple businesses learning as she went along. She also built a community of entrepreneurs there, before returning to Toronto to found Canada’s first ever incubator.

Fast forward many years and Vicki was mentoring a brilliant young female entrepreneur who was struggling to get funded. She realised then that the system was broken for women… with female-founded startups receiving less than 4% of all venture capital funding.

Vicki decided she had to do something to change this and figure out a way to get more women’s business ideas funded.

And so SheEO was founded. Now operating in 5 countries, SheEO is a network of women who support, finance and celebrate female innovators who run ventures solving important world problems.

In this episode learn:

Enjoy this episode with the visionary and passionate Vicki Saunders.

Apply to be a Venture