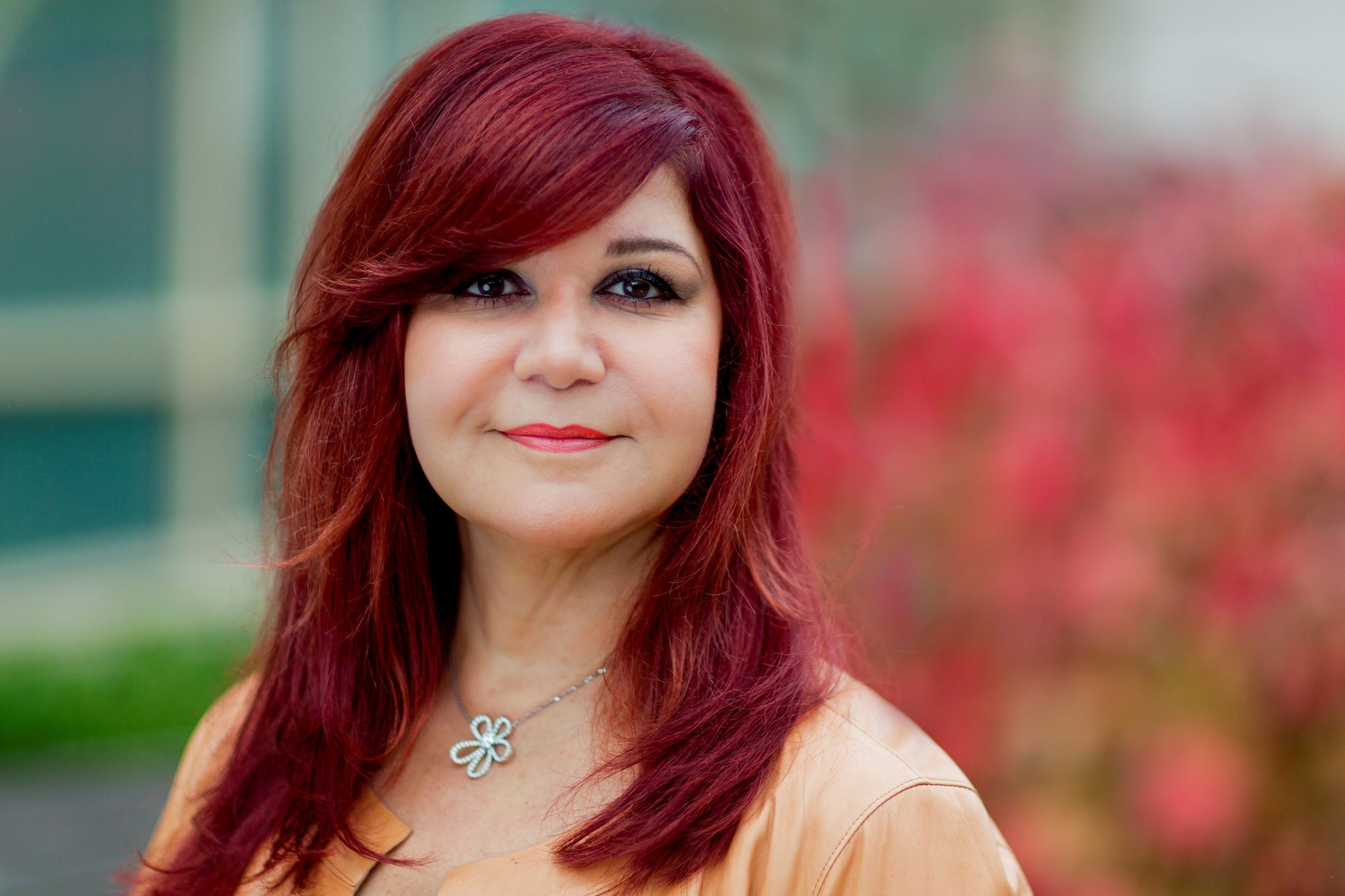 Mitra Azizirad – How Resilience and Persistence Can Make All The Difference

This week’s episode features a trailblazing woman in tech who’s had an extraordinary 28 year career at Microsoft.

Mitra Azizirad is Corporate Vice President of AI and Innovation Marketing at Microsoft based in Seattle.

As you’ll discover, Mitra’s heard it all, including a senior Defence executive telling her he had shoes older than she was! This indomitable woman has also got used to hearing plenty of ‘No’s’ at work but has repeatedly found ways to prove the naysayers wrong.

We spoke with Mitra in Seattle during the coronavirus shutdown but before the Black Lives Matter protests.

Without further ado enjoy this episode with the forward thinking and very persistent Mitra Azizirad.

Mitra on LinkedIn – see her speeches here too! Well worth a look!